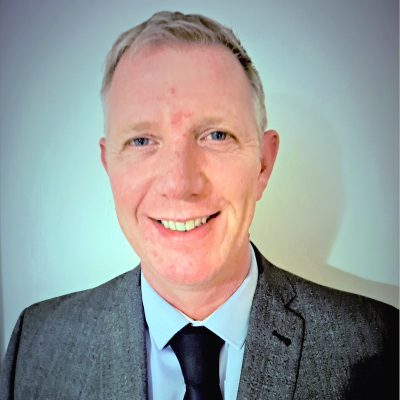 Phill Sowden is the latest addition to the Charles Parker Bennett (CPB) the residential survey and valuation division at Parkinson Real Estate. Phill joins the business as Associate Director will be based in the Preston office.

Phill has been a residential surveyor since 1988 in Preston & Lancashire and was elected as a member of the RICS in May 1994.

He has an impressive track record having worked throughout the changed ownership at Entwistle Green/Black Horse Surveying Services, BBG Surveyors, Securemove Property Services (as Deputy area Surveyor) and finally Countrywide Surveyors, between 1988 to 2006.

From 2006 to 2020 Phil was with Farrell Heyworth Surveyors and as a Director from 2007. Prior to joining CPB Phill was as an area surveyor for SDL Surveyors.

“Bringing Phill on board is a major move forward for the Charles Parker Bennett team. We sought to bring him on board due to his reputation as a respected and experienced surveyor and his strong professional network.”

Phill welcomes any residential property survey & valuation enquiries and can be contacted at our Preston office or via email: phill.sowden@charlesparkerbennett.co.uk or on 07984 452316