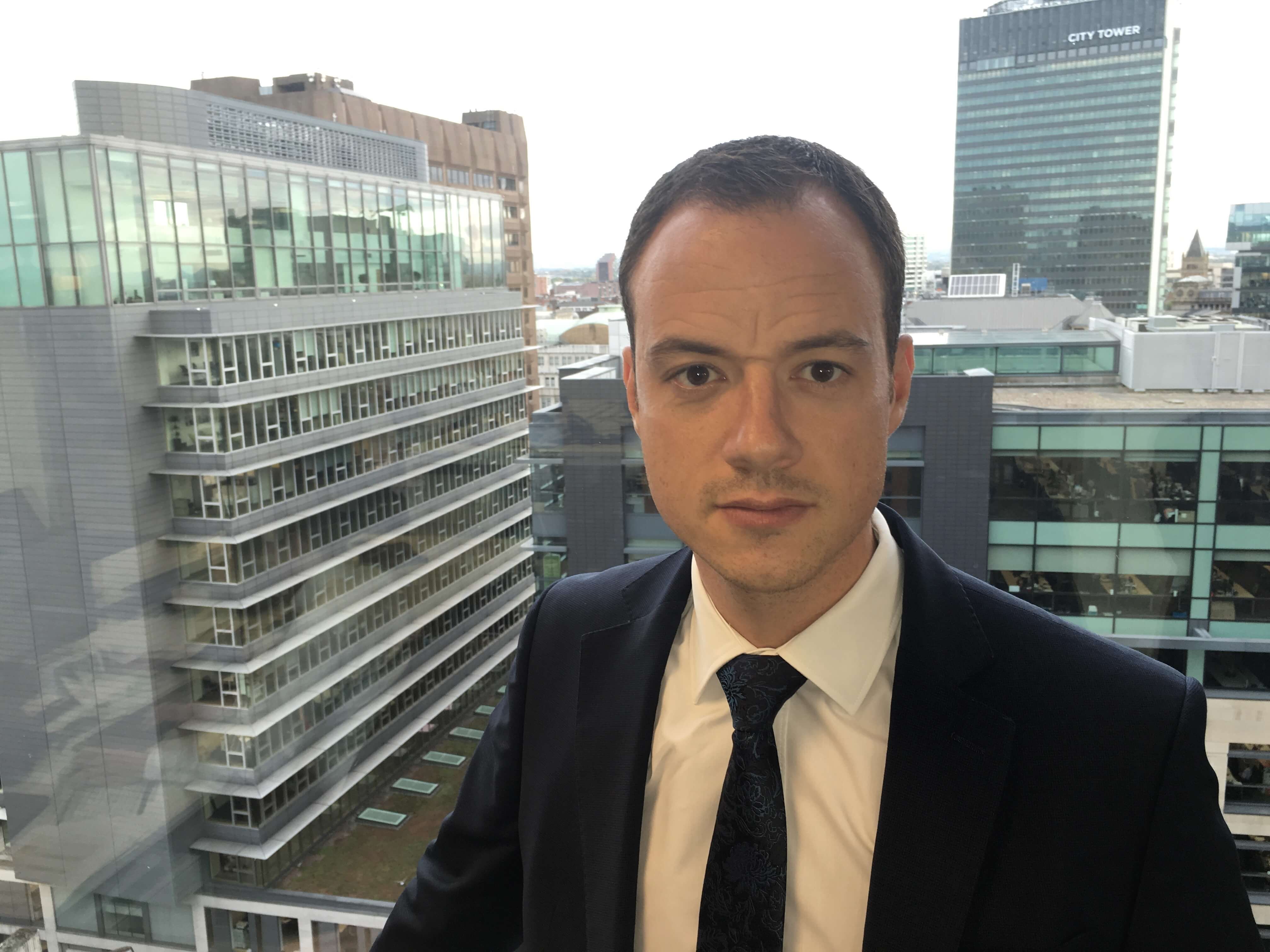 Parkinson expansion of management board

Parkinson Real Estate have promoted Mark Smith to the position of equity director. Having initially joined the practice as a graduate surveyor in April 2007 he was first promoted to associate director in October 2011 and salaried director in October 2016.
November 2017 saw him promoted to full equity director. Mark is a great example of the support and belief Parkinson have in their people. A commitment to training and development is key in ensuring a highly skilled workforce with excellent staff retention and clear succession planning.

“Mark is a great example of a young, talented and driven surveyor. When he joined in 2007 we immediately saw the potential he had. His development over the past several years has been a great testament to both his personal commitment and the support and belief that Parkinson gives to its employees. We hope this shows how businesses can grow their workforce organically, encouraging staff retention and reward. We hope Mark is the catalyst to encourage others to do the same with us.”
Tony Bellis
Director – Valuation

“Parkinson have offered me fantastic support over the last ten years. Their belief in me and their backing has been outstanding. It keeps me driven on a daily basis with a clear focus to ensure I return that support in the commitment I show. We are always on the lookout for new talent to join the team and I would encourage anyone to follow in my footsteps”.
Mark Smith
Director – Valuation